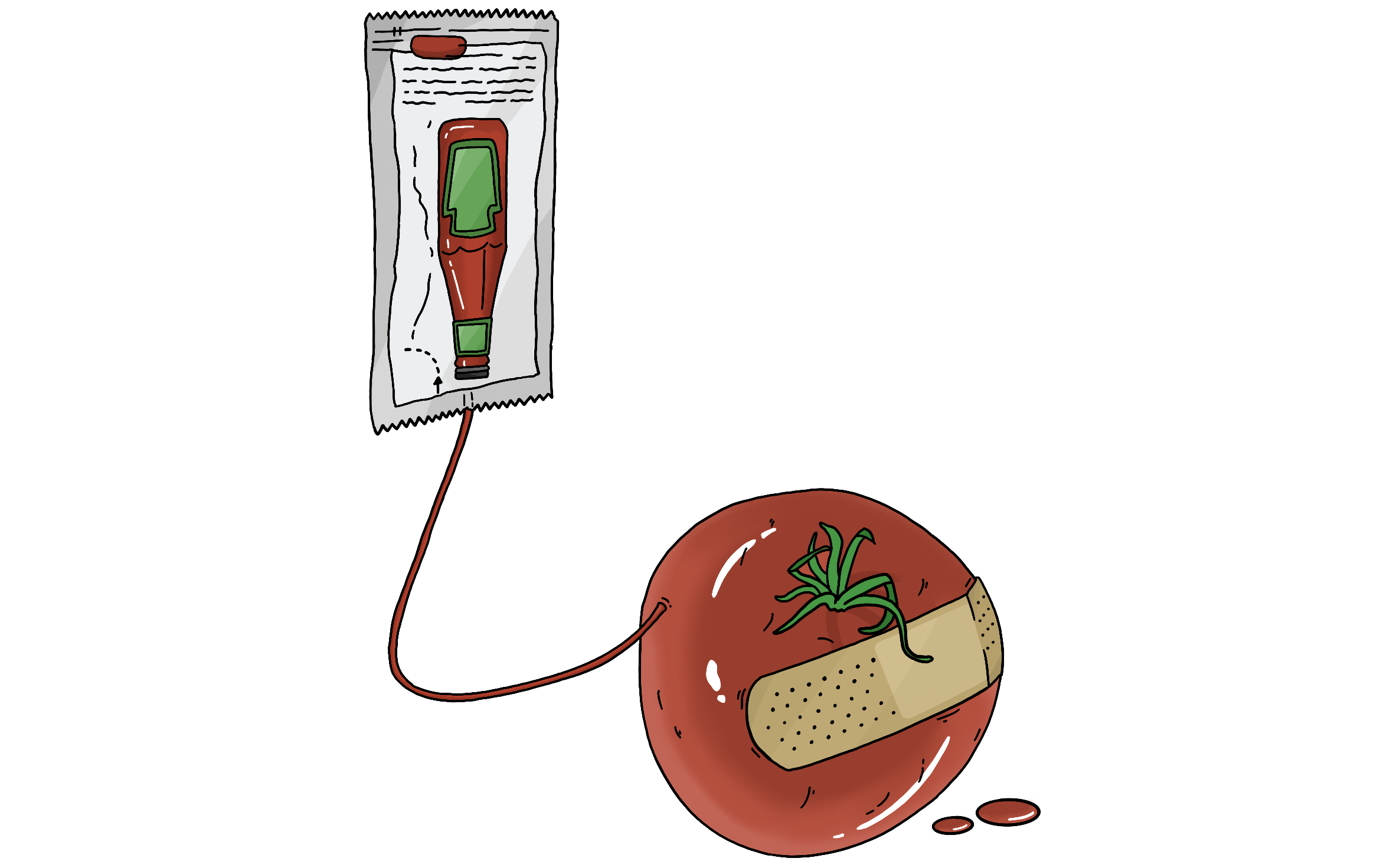 You are working on a fast-growing, never-stopping product; 35 sprints and 600 coffees later, you finally got to move on, and a new engineer steps in, or you realize sooner or later that you cannot keep up with the feature requests while ensuring code quality. Then, after raising the need for refactoring as blockers for a couple of features, finally! It’s the day when your engineering team decides to dedicate bandwidth for refactoring - Sounds familiar? You are not alone.

How to prevent the need for a major refactor

(1) Striking the right balance between business needs and development time is beyond important, especially in an early-stage start-up, quantifying the need to follow best practices to write clean code with meaningful test cases can be harder than it looks. One of the go-to approaches is to retrospect the hotfixes/number of bugs/blockers to the original story. Have a process around merging code to pre-production/production:

(2) Almost never start working on a feature directly on your IDE,

Finally, it’s time to get on to that IDE and start off with the low-level design: interfaces, entities, DTOs, request/response, etc, followed by the implementation backed with test cases (Test Driven Development).

If it’s a Stable Product, Don’t Touch it

Do the very opposite! Just because the application is stable and doesn’t have more features coming up anytime soon does not necessarily mean it goes untouched. Of course, it may not be the highest priority, but make sure to maintain the project and keep it up to date before it bites you back at a later stage:

Again, from the business point of view, making any changes to a stable product has no ROI, at least in the short time, but it’s services such as these that expose security vulnerabilities and have scalability issues in the longer run.

Refactoring is NOT a One-time Gig

Despite extensive solutioning and following all the best practices, the product requirements, customer needs, and business goals aren’t as predictable as we think and are likely to change drastically over time. Fortunately, the changes aren’t overnight either;

Also, if you have a story for refactoring under technical debt, it’s a clear indicator that something isn’t right.

Find ways to correlate the importance of refactoring to ROI.

Alrighty, this is the last one. As mentioned earlier, it’s not always easy to emphasize the importance of regular refactoring, which may seem like it’s slowing you down.

“Think of it this way: You’re a code politician. Your stakeholders are your citizens, and they will expect you to not only make new laws but also to repeal laws that no one agrees with anymore. Refactoring is just as necessary as feature development, and developers tend to focus too much on adding new things. We can spend our time filling our rooms with new toys, clothes, and furniture, but we also need to clean our rooms and throw out old items from time to time.”

Head back to “Don’t Rebuild; Build the Right Things” and come up with metrics to better justify the need for refactoring.

Imagine refactoring, and the other developers are also making changes or even refactoring the same class you are - leading to a merge-conflicts nightmare. So, communicate beforehand about the changes you plan on doing, and make sure to refactor in stages so that it doesn’t end up being a blocker for too long.

Define the scope of your refactoring

Refactoring is not different from working on a feature; start with

To start with, one shouldn’t even refactor if there are minimal or no prior test cases. Always remember, if anything can go wrong, it will (murphy’s law). I mean it! Maybe refactoring isn’t the right choice at this moment. Instead, improve the code coverage, document the expected behavior, and visit back to refactor. Without a quantifiable metric to measure the correctness of the refactor, the repercussions can be brutal. If there are test cases with good code coverage already, follow TDD, add new test cases, and fix the older ones.

All said, how deep is the mess you’re in? Coming out of ugly legacy code is hard, and not many signup for it. The same old “prevention is better than cure” is the way to avoid ending up with the Refactoring Nightmare.

Hey 👋 I'm a Software Engineer, a budding illustrator, and an open-source contributor. I work as a backend engineer at ResMed, previously at Walmart's PhonePe and YC ClearTax; here to share my experiences, tutorials, and projects.